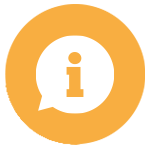 The Middle East is globally one of the largest migrant hosting regions with approximately 30 million migrant workers and refugees residing in the region. The numbers of migrants have increased steadily during the past decades and the amount of remittances flowing out of the region has tripled in only ten years. It goes without saying, that this reality poses challenges to many actors, especially the migrants: research shows that protection and labor rights are among the most pressing challenges migrant workers and refugees face in the Middle East.

The Swiss Agency for Development and Cooperation (SDC) and its Global Program Migration & Development (GPMD) in particular have been actively involved in this topic. While SDC focuses on addressing these protection challenges as well as discriminatory societal attitudes and behaviors on a policy level, it is also cognizant of the positives that labor migration offers to both migrants and their families, as well as to the sending and receiving countries. Accordingly, next to the engagement on enhancing labor rights and protection for migrant workers, SDC seeks to increase the development benefits for migrants in the Middle East, in collaboration with actors from the private sector.

SDC has identified social enterprises who pursue innovative approaches in addressing migration challenges and harnessing its benefits as a potential group of enablers. Initial SDC research and findings suggested that providing financial and technical assistance to support structures, such as accelerators or incubators in the region, would be an effective way of supporting these enterprises to grow and scale their businesses, while simultaneously tackling labor migration challenges.

In addition, iGravity designed a possible framework of solutions cluster, highlighting four possible intervention areas, as well as the support structures mostly associated with their objectives, their target group and objectives: 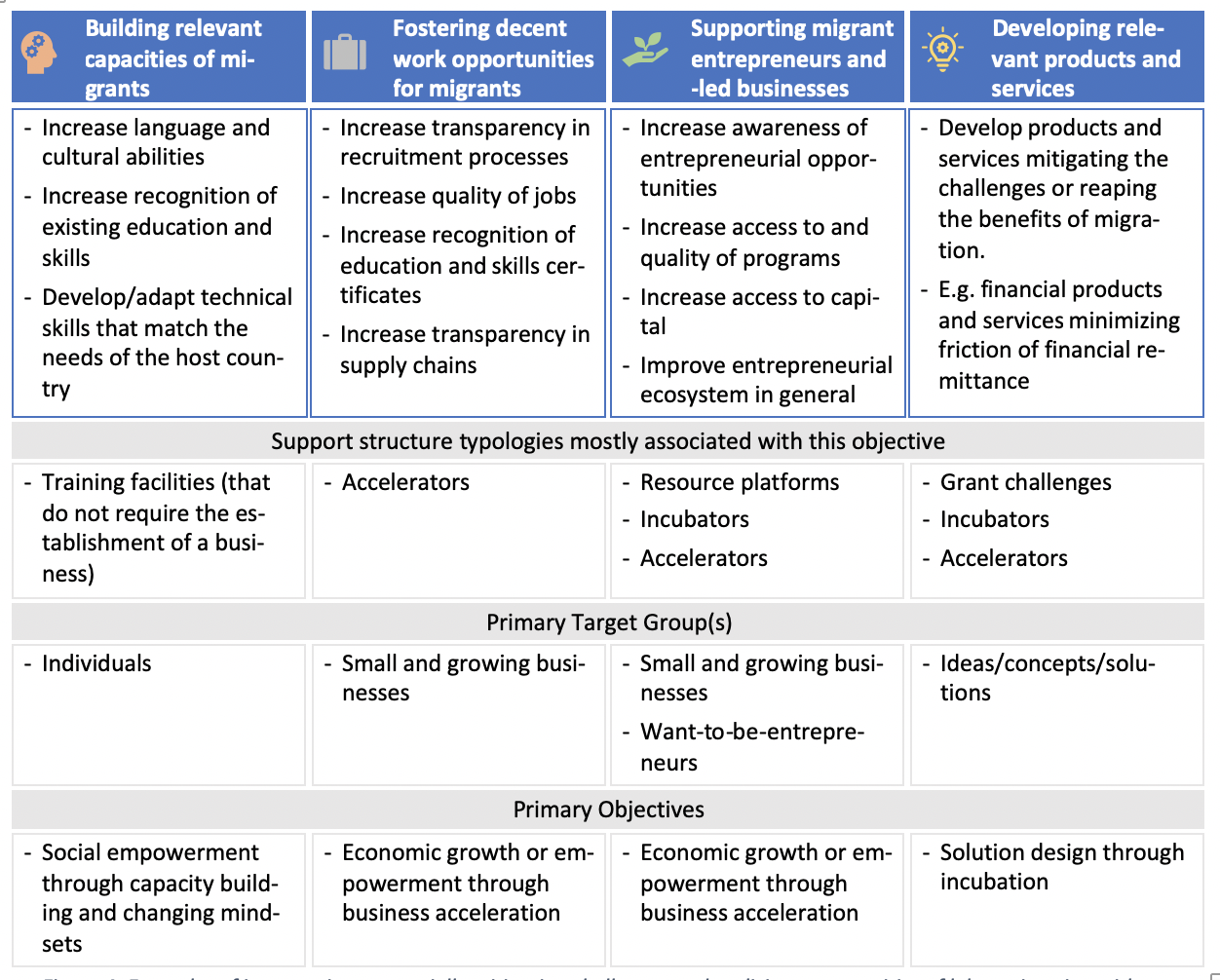 We think, that this framework can support SDC in further assessing, comparing and evaluating the interventions of support structures.